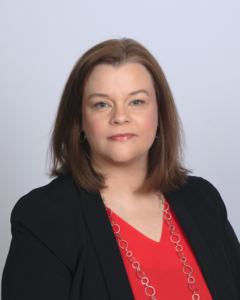 Annie Johnson is originally from Louisa, KY.  She received her bachelors and master’s degree in music from Morehead State University. Mrs. Johnson previously taught music in the Boyd County Public School system for 18 years. Her duties included middle school band, guitar, general music, and theater.  During her time at BCPS she directed several district-wide theater productions. She is currently the choir director at Lawrence County High School. Annie is an active member of the Paramount Players. Some of her favorite roles include General Cartwright in Guys and Dolls, Mrs. Montague in The Haunting of Hill House, and Elle’s mom in Legally Blonde. She is an active member of KMEA and WVMTA.

Annie has taught piano and voice at Aspire! for four years, and serves as an assistant administrator and camp director. She and her husband, John, have 2 children: Henry and Georgia.

Fun Fact: Annie is a HUGE fan of the Atlanta Braves. She never misses a game.

See Annie’s bio at the top of this page.

Dr. Michelle Harless is a native of Louisa. She graduated from Lawrence County High School and went on to study Music Education at Morehead State University. At MSU, Michelle studied piano with Dr. Paul Taylor, flute with Dr. Pritchard, and participated
in the band and choir programs. Upon graduation, she was the band director at Sheldon Clark High School from 2003-2009. Her bands performed in Disney World, Universal Studios, Dollywood, and Kings Island. She has maintained a small, part time piano studio since graduation from college but looks forward to building a larger one with Aspire. In 2021, Michelle earned her Doctorate in Education from Morehead State University. Currently, Michelle lives with her husband and two children in Louisa, KY. 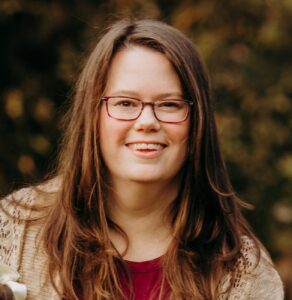 Brandi is a native of Louisa, KY and a graduate of Lawrence County High School.   She earned a B.A. Music Education from Glenville State College with primary studies in saxophone, secondary studies in flute with Dr. Donna Maher.  While at Glenville, she also studied piano with Mrs. Anita White, professor of piano.

Brandi has several years of experience in Virginia as an elementary music specialist and as a middle school band instructor in West Virginia.  One of her fondest memories of teaching included directing her school’s hundred-member recorder ensemble.

In recent years, Brandi has been a stay-at-home mom enjoying homeschooling her eldest child.  Her interests include hiking, sewing/crafting, reading, and having movie night with her family. Brandi has been married for 12 years to her husband Scott and they have two daughters.

Fun fact:  The family dog is named “Kiki” and Brandi loves to make silly rhymes with her name. 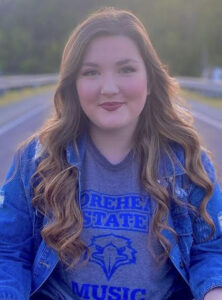 Anna Grayson is a native of Louisa, Kentucky, and graduated from Lawrence County High School. She attended Morehead State University where, she will be attainting a bachelor’s degree in vocal music education in May 2022. While attending MSU she participated in Jazz Vocal Ensemble, University Chorus, the theater program, Concert Choir, and OperaWorks. Her most recent role was the Mother in Amahl and the Night Visitors. Anna was a voice student of Dr. Eric Brown, and also studied vocal technique with Dr. Roma Prindle, Dr. Roosevelt Escalante, and Dr. Greg Detweiler.

Just as much as Anna loves performing, she loves teaching. Her goal is for her students to leave her as competent, confident, and cared for musicians. She looks forward to helping the students of Aspire to reach their musical goals! 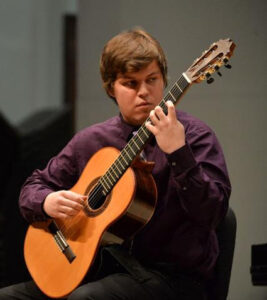 Chase Mayo is a guitarist native to Huntington, West Virginia. He began playing the guitar at age ten and began his study of classical guitar at age sixteen. He earned his B.F.A. in Music Performance from Marshall University in 2018, studying with Dr. Júlio Alves. In his time at Marshall, Mr. Mayo had the privilege to participate in Master Classes with guest artists Erisvaldo Borges, Giorgio Signorile, and Marcin Dylla.

In addition to these Master Classes, Mr. Mayo has had the privilege of performing at other universities, including ensemble performances at the University of Louisville and Radford University. He competed in Marshall University’s Belle and Lynum Jackson Competition, winning the second place Paul A. Balshaw Award. In June 2018, Mr. Mayo traveled with Dr. Alves andthe Marshall University Guitar Ensemble to Brasília, Brazil, where they performed at the University of Brasília and the Federal Institute of Brasília. While in Brazil, Mr. Mayo also had the opportunity to perform solo in a Master Class with Prof. Alessandro Borges. 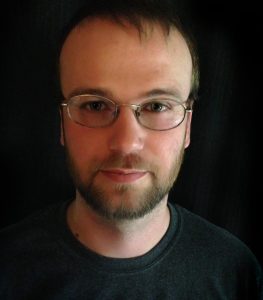 Dave was born and raised in Ashland KY and has been active in the music scene for at least 25 years. From his teenage garage band days to school music and a formal education in the percussive arts; he has committed himself to professionalism and continues to encourage those around him to discover their own personal joy through the epic journey of music.

He attended Morehead State University as a music education major and has performed in a countless variety of venues ranging from local American Legion stages to regional touring acts and all the way to the Sala Sao Paulo Opera House in Brazil.  Dave taught the Greenup County percussion section and helped design unique arrangements for their competitive shows.

Dave also enjoys performing in musical theater and the plethora of Rock, Jazz, Country, Classical, and Latin/World styles involved in those productions. He has played 19 shows with ACTC, Huntington’s 5th Avenue Theatre Company, The Jenny Wiley Theatre, and Mountain Movers here in Louisa.

In addition to drums and percussion, Dave is a live sound engineer, plays bass guitar, and is learning banjo. He also does recording and production in his spare time. 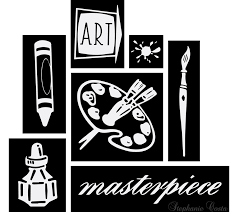 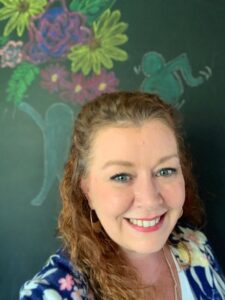 Sarah is a recent graduate of Morehead State University and has taught Visual Art at the high school level for the past 3 years at Lawrence County High School, where she enjoys providing experiences and successes in all mediums. Previously, she owned an art for entertainment studio and enjoyed providing painting experiences to people of all ages.

While in college, she worked with the GSA’s “Rising Art Stars” program. When she is not teaching or creating art, Sarah enjoys watching baseball, hockey, and softball. The Cincinnati Reds, Colorado Avalanche, San Diego Padres, and Columbus Blue Jackets are her favorites. Sarah also enjoys spending time with her family traveling, fishing, camping, and hiking.

See Annie’s bio at the top of this page.

It is our mission to promote both recreational and performance driven music making and fine arts education within the community in a positive, friendly, Christian atmosphere; and to enhance personal mental, physical and spiritual well-being through arts related experiences.

Help Us Make A Difference! 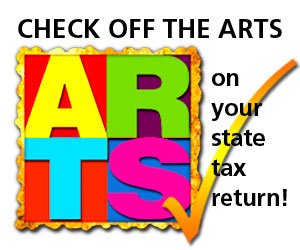 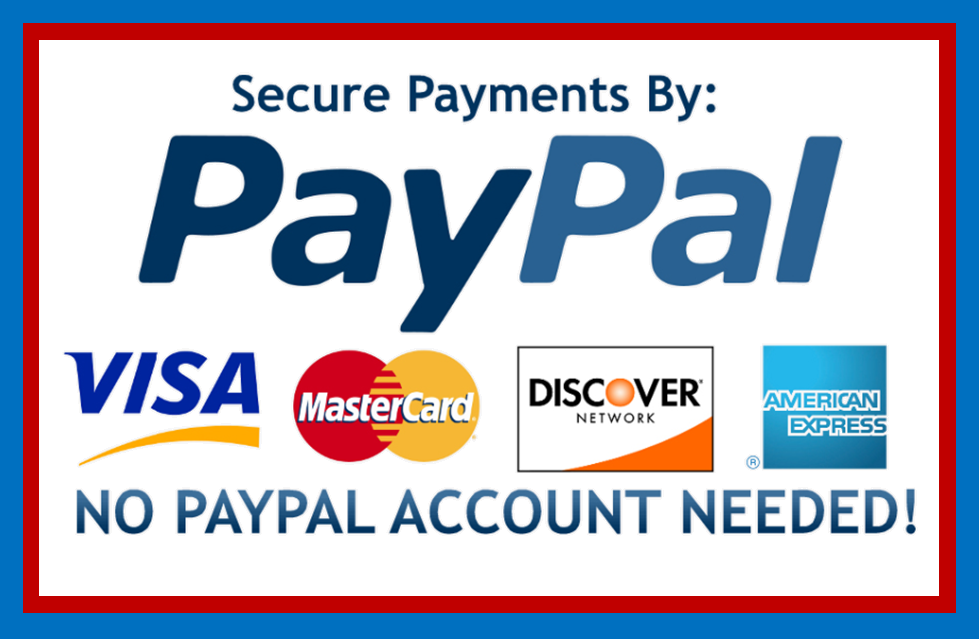